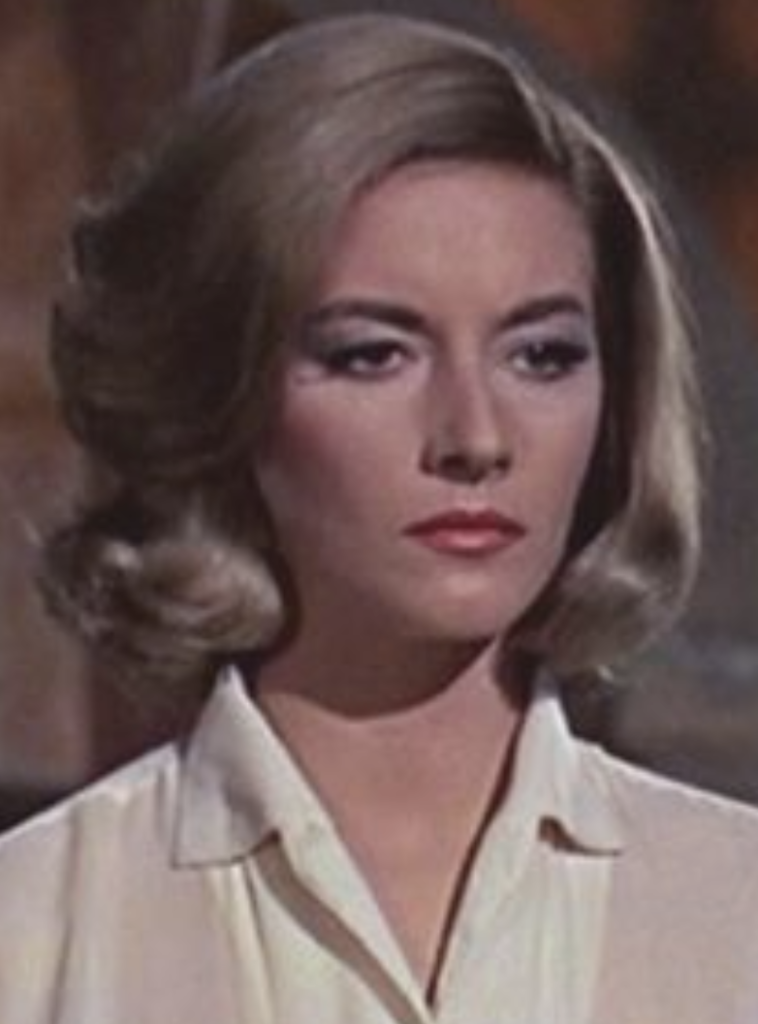 It’s time to tell you the truth. I’m not an Hermitage’s guide.
I’m a special agent, from the International Secret Service.
And the man with this terrible voice and worse English is
a dangerous psycho-terrorist.

He’s obsessed with Catherine the Greath. He believes that making terrorist attack in her name, Catherine will come back from the past.

So, we set up a trap, to catch him. And we needed some ‘normal’ people not agents, so that the situation could be realistic. We’ve monitored several people around the world and finally we chose you. 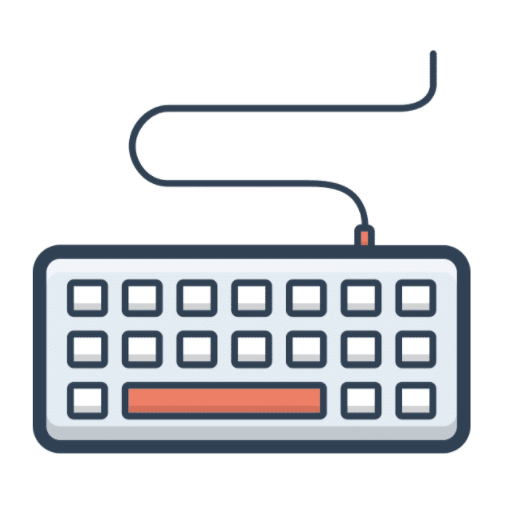 And you did a great job. Don’t be afraid, now is over. In this room there’s a keyboard. I call my collegues, in the meanwhile you find the code. The door and windows will be open and security forces will come in to arrest the psycho terrorist.

1. The head of  a very little religious State

2. The queen with the Union Jack

3. It was a scientist, now it’s an electric car

4. The father of relativity